How Visibility of Change Processes Helps You Avoid Danger

The tricky thing about precise sets of team activities in situations like IT cutovers, Release Management, Major Incident Handling and Disaster Recovery, is that you and the team can't see the danger of your people doing things out of order or falling behind.

It's not like team sports where you can see a ball or a score, it's a set of people that are motivated to do a good job and keep active. Left to their own devices they will optimize the work available to finish quickly and do the things they are best at first. Keeping them from locally optimizing sets of tasks and following your precision order of activities is tough.

It reminds me of the Warren Buffett quote about investors being too active and not waiting until the emotion dies down: 'Don't just do something, stand there.'

I can recall working in collocated teams where you would think that people would understand they had to wait for someone just in the bank of desks across from them to finish a task and still they started things out of order. This is in the case where doing things out of order is disastrous for major operational systems like revenue collection.

When in the situation where you need a team (collocated or globally distributed) to do things in a precise order you need the following visibility across everyone involved:

1. Who has to have completed something before I start?

Some mechanism needs to be in place that says I won't start my tasks until I am told that it's the right time. This is usually a handoff from the people who do the activities before I have to start. The first part of this is knowing who comes before I do. Don't expect to get this understanding across the team from showing them a Gantt chart; running fingers up and down Gantt charts like snakes and ladders simply does not cut it.

2. Who is working on a task right now?

Who has the baton? Who is at the current cutting edge of the execution of the plan? Status is known from this and referentially people get an idea of where in the plan 'now' is.

Some way of telling the teams that activities are completing to let them know to start their activities.

This needs to be done in a dynamic way across the execution of the plan. It's not people filling in timesheets, it's a second-by-second pushed update to all involved. In this way, you provide visibility of the 'ball' and get a high performing team based on visibility.

Learn how Cutover can help you team see and avert the danger. 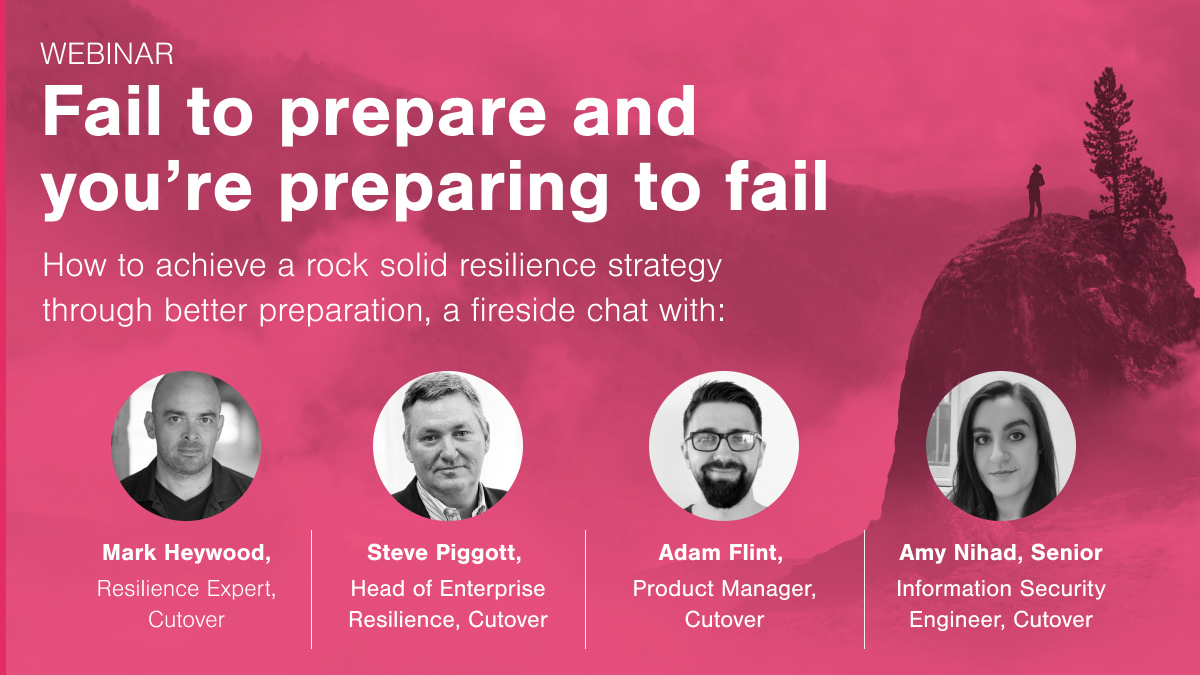