The ‘future of work’ is here, and it’s all about human-machine collaboration 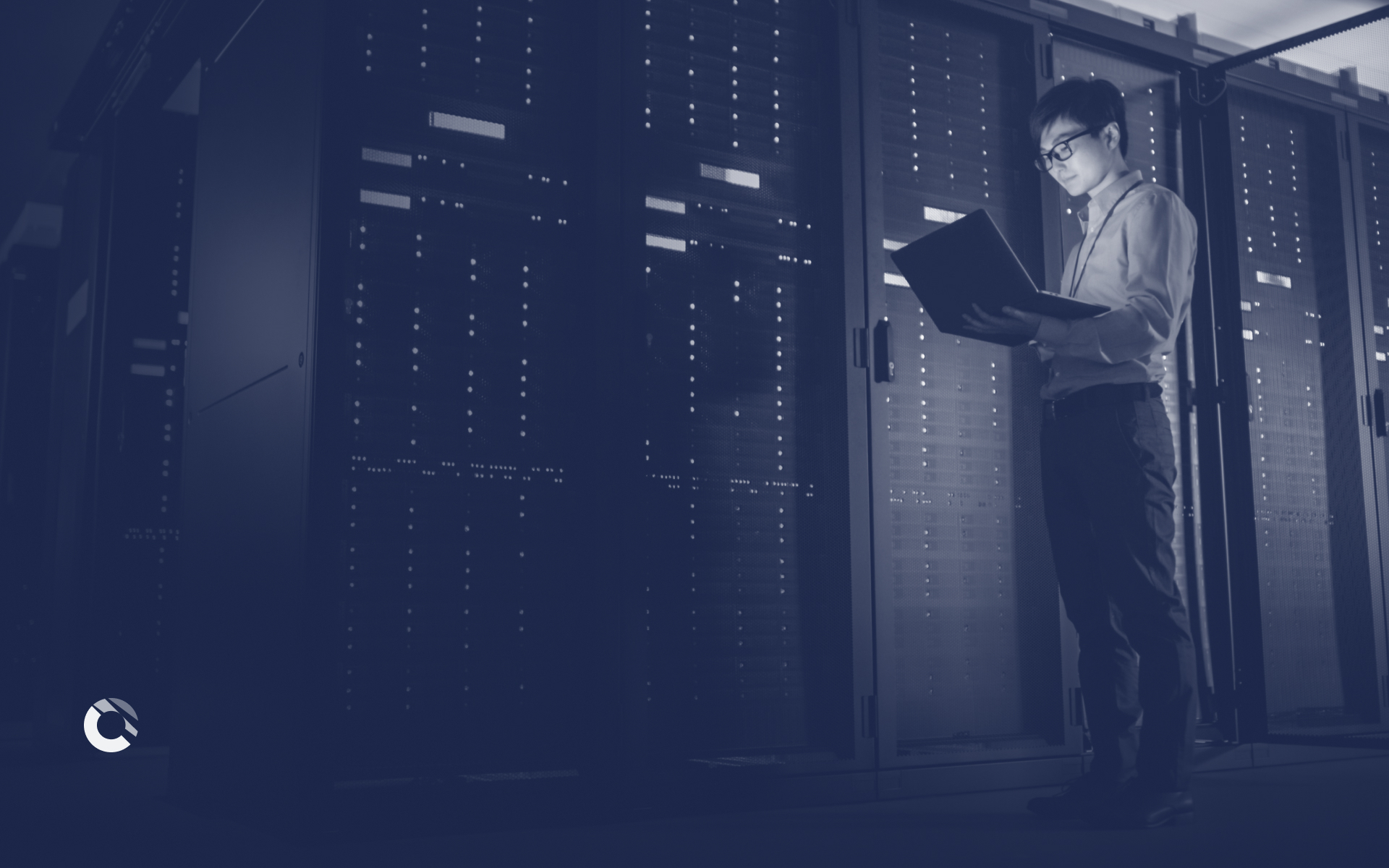 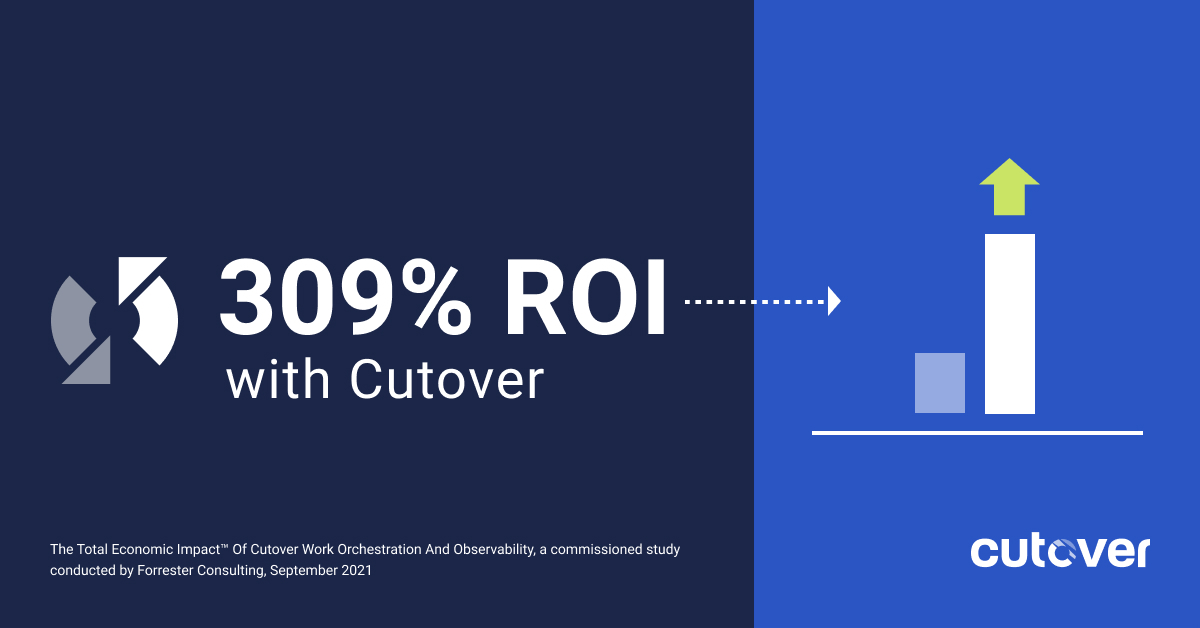 A recent post for the World Economic Forum set out ten jobs of the now: the jobs of the future that have arrived early. Due to several factors including COVID-19 necessitating an increase in remote and virtual work, many “futuristic” jobs are becoming a reality now or in the very near future.

One particular role that caught our attention was number ten: the ‘Human-Machine Teaming Manager,’ who ‘will operate at the intersection of people and robots and create seamless collaborations.’ With technology playing an increasingly important role in the workplace (as well as elsewhere in our lives!) creating seamless collaboration between humans and machines is essential to realizing the benefits of automation.

This human-machine collaboration is core to what we believe at Cutover: that humans and machines are better when they work together, and that increased automation won’t remove the need for people, but free them up to do more important, interesting, and valuable work.

Cognizant’s 21 jobs of the future paper also identified the Human-Machine Teaming Manager as a key role of the (very near) future, stating that ‘The future of work will be based on how well companies blend and extend the abilities of humans and machines by making them collaborative.’ This could be anything from robots doing the heavy lifting in factories while humans focus on quality control, to a Project Manager being automatically provided visibility in real-time, freeing them up from chasing statuses and giving them more capacity to enable teams and deal with key areas that need their focus.

Watch our video below on why human and machine collaboration is the future of work. Another key role mentioned by the World Economic Forum was ‘Cyber Calamity Forecaster.’ Hacks, outages, and other cyber events are highly impactful and highly publicized, even more so now than ever before as we are so reliant on technology and the internet. A few weeks ago several news outlets suffered a major outage, with the ironic result that it was difficult for anyone to report on what was happening!

Having someone in a key role who is dedicated to predicting and averting these crises seems inevitable. While most organizations will focus on an “always on” strategy and insist that their systems are impenetrable, this is never entirely true - and being prepared for anything will be a huge advantage.

Whether it’s optimizing human and machine collaboration or predicting the cause of the next major outage, work is drastically changing, and this has only been accelerated by the COVID-19 online “big bang”: when everything that could go online, did. The so-called “future of work” is here already, and for people and businesses that are able to adapt fast it presents some great opportunities.

We are hiring! Take a look at our open roles to join a visionary organization and make a real impact on the future of work.