What can the Ansible Tower integration do?

Enter the key details to set up the task

When the task is started the status of the Ansible Playbook is updated in real-time from with Cutover, meaning that a Cutover user can be kept informed of progress without going into Ansible Tower. You can also send additional variables as needed, such as hostname, or asset ID.

What information does it need from a user?

It’s as simple as inputting the Ansible Playbook URL you want to start and any Server Details.

You only need to set up the installation with Ansible once (this takes 5 minutes). In order to use the Ansible integration for Cutover, you need to create a Job Template Webhook. Once this is done you need to provide the Webhook URL, Server Details, and API Key to Cutover.

What is the architecture?

This Cutover service can connect directly to Ansible Tower. If needed, individual user tokens can be used.

How can we prevent a large amount of ungoverned Ansible Tower Tasks?

Your Cutover CSM can create new task types within Cutover associated with an integration to limit this. We can then map to Cutover task types so the user is not presented with so many tasks that they may struggle to use them, or may create governance issues if used unexpectedly. It is also advised that playbooks are kept in separate playbooks rather than being heavily configuration driven.

Who can run an Ansible Tower Task?

Does this integration run in rehearsal?

This integration does not run in rehearsal by default.

Learn more about how Cutover integrations can help you extend the value of your existing tools. 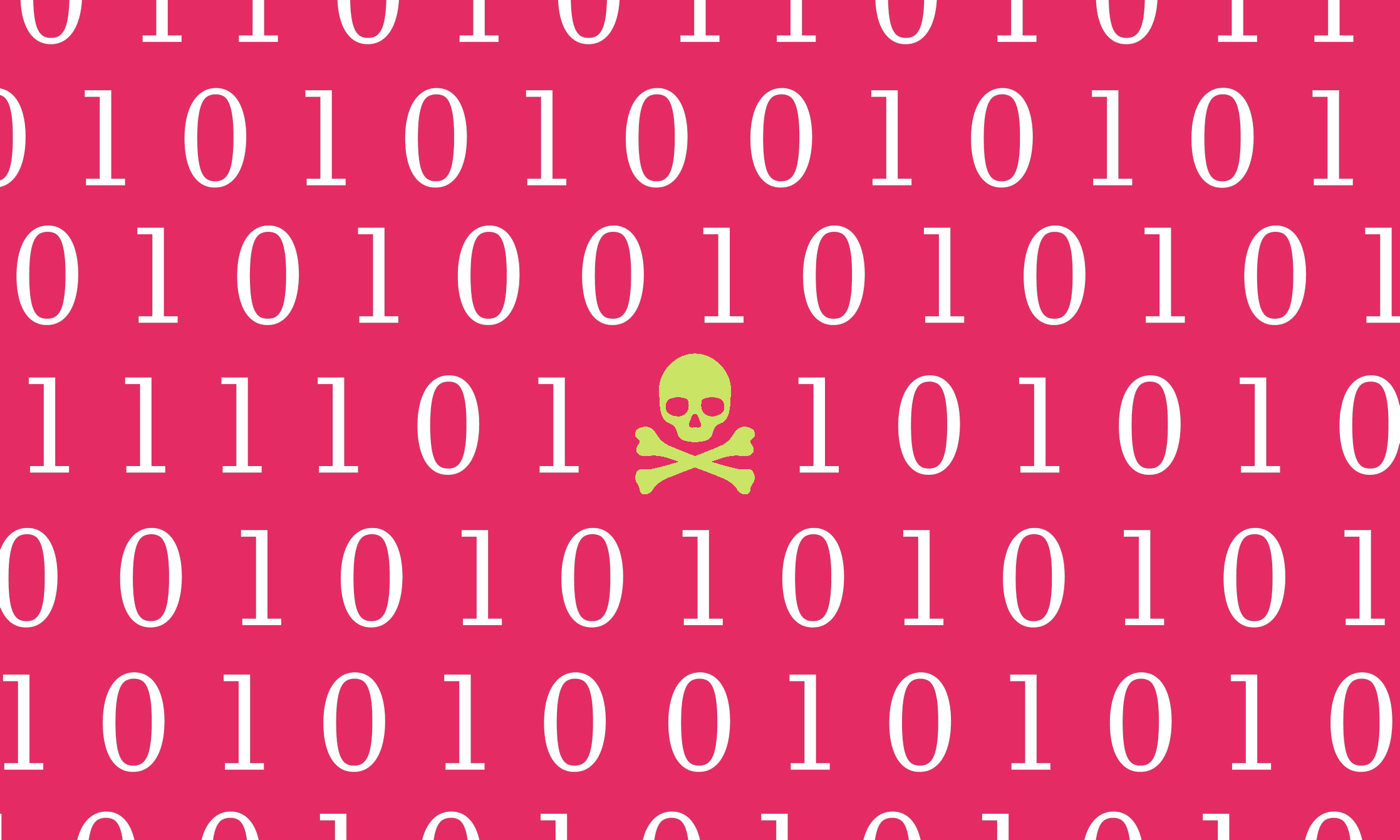 Work Orchestration and Observability /
Lessons in IT Disaster Recovery: A plan is not enough
Read more