Developers have great tools to write code, maintain version control, and manage requirements. But when it comes to getting code out of the door, it takes much more than just developers; it takes an entire team of people.

Often it’s very difficult to align all the work and people required to release new functionality, with too many tickets being created, making it harder, rather than easier, to track what’s happening. If these releases are not aligned efficiently, code can be left unused, and developer time is under-utilized.

Cutover allows you to integrate all the tooling that Developers love: Jenkins, Travis, Ansible, JIRA, Bitbucket, and GitHub, without needing to build your own connectors or orchestration tooling. It’s not just development tools, you can also integrate into Slack, Teams, and email, making communication around release coordination easier. Build runbooks that bring all the critical activities and people involved in a code release into one place. Configure the automation of repetitive technical tasks to run alongside human activity, get updates from the tools and teams to keep things running smoothly, and reduce inefficiencies.

By integrating Cutover with Bitbucket and GitHub your developers are able to leverage Cutover runbooks for source control, offering the following benefits:

Integration setup is simple and straightforward, making it easy for you to leverage the data and capabilities of your existing tools within Cutover.

Learn more about how Cutover integrations can help you extend the value of your existing tools. 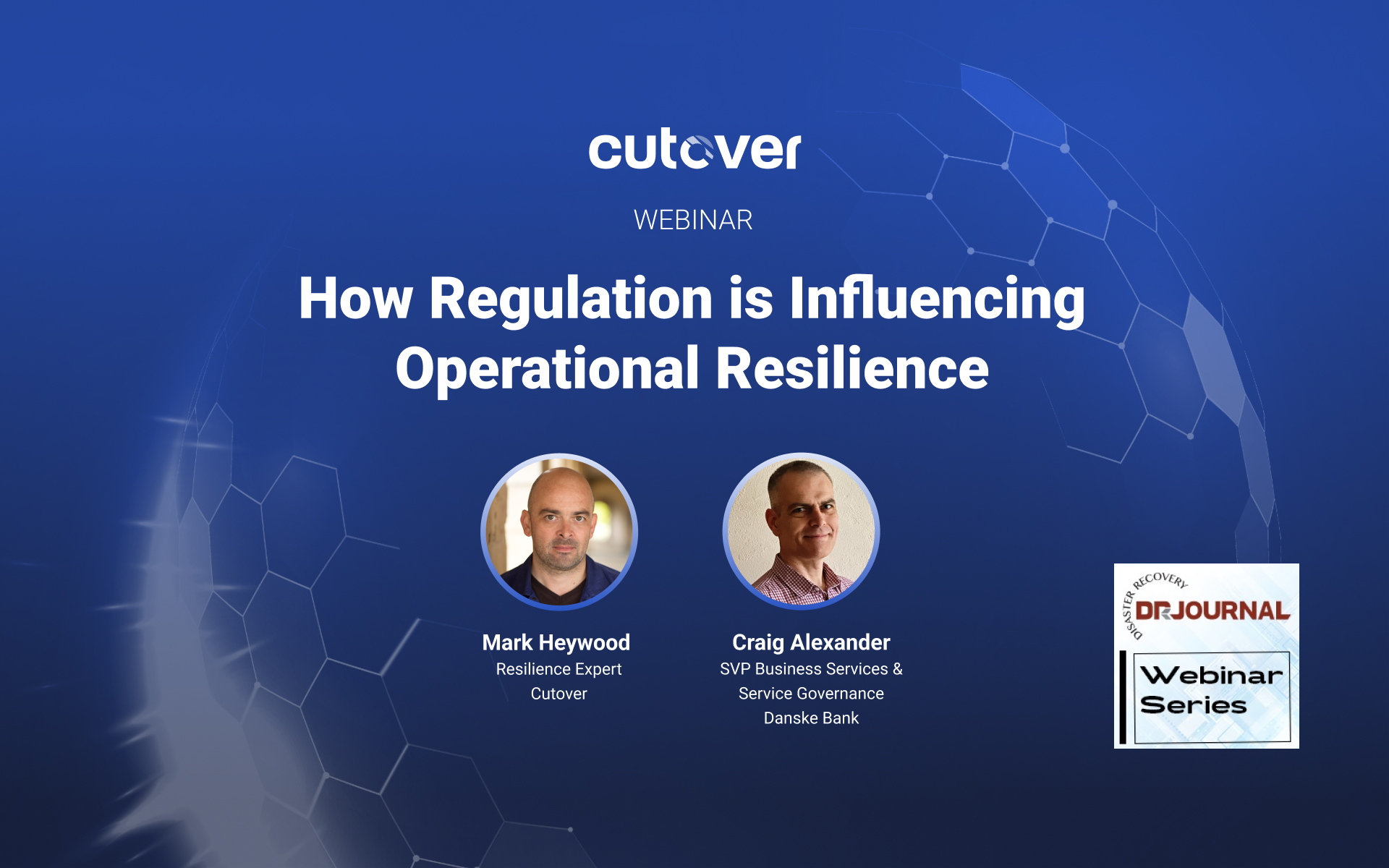