Octopus Deploy is a deployment tool that takes the packages and artifacts generated by your build server and deploys them to various targets, e.g. Windows, Linux, Azure, AWS, or Kubernetes, in a safe and consistent way. Integrating to Cutover allows you to orchestrate Octopus Deploy tasks in a runbook alongside any other build automations you may be executing in your environment. Cutover provides the visibility that enables you to easily automate even the most complicated application deployments, whether on-premise or in the cloud.

How the Octopus Deploy integration works

Using Cutover, you can easily initiate pre-defined Octopus deployment runbooks or rcript modules that allow work to be performed via a Cutover runbook (e.g. build a software package or run test scripts). This means that you don't need to perform tasks in Octopus directly and you can manage other system automations as part of a larger, more complex process in one central place.

Use Cutover to gain visibility into complex, sequenced DevOps activities across systems which can all be configured on the platform with or without parameters via the implementation of specific task types for each. This is an easy way to build the paradigm for seamlessly executing your next application release.

Build Complete with URL response for Linking to the Deployment

Want to find out more information about our Octopus Deploy integration? Fill out the form below to speak to one of our team here.

Who can run Octopus Deploy?

How do you authenticate?

This Cutover service can connect directly to the Octopus Rest API. If needed, individual user OAuth tokens can be used. Cutover completely encrypts any authentication tokens that are entered. All data is encrypted at rest and in transit.

Does this integration run in rehearsal?

This integration does not run in rehearsal by default 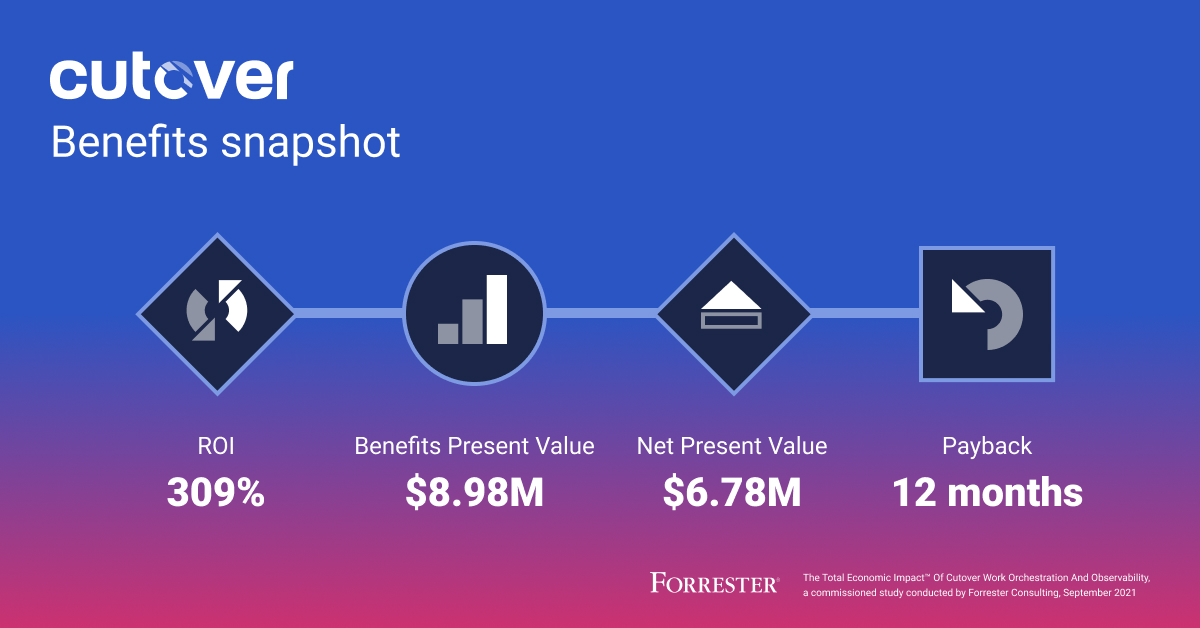