How to create an automate-first culture: part 3 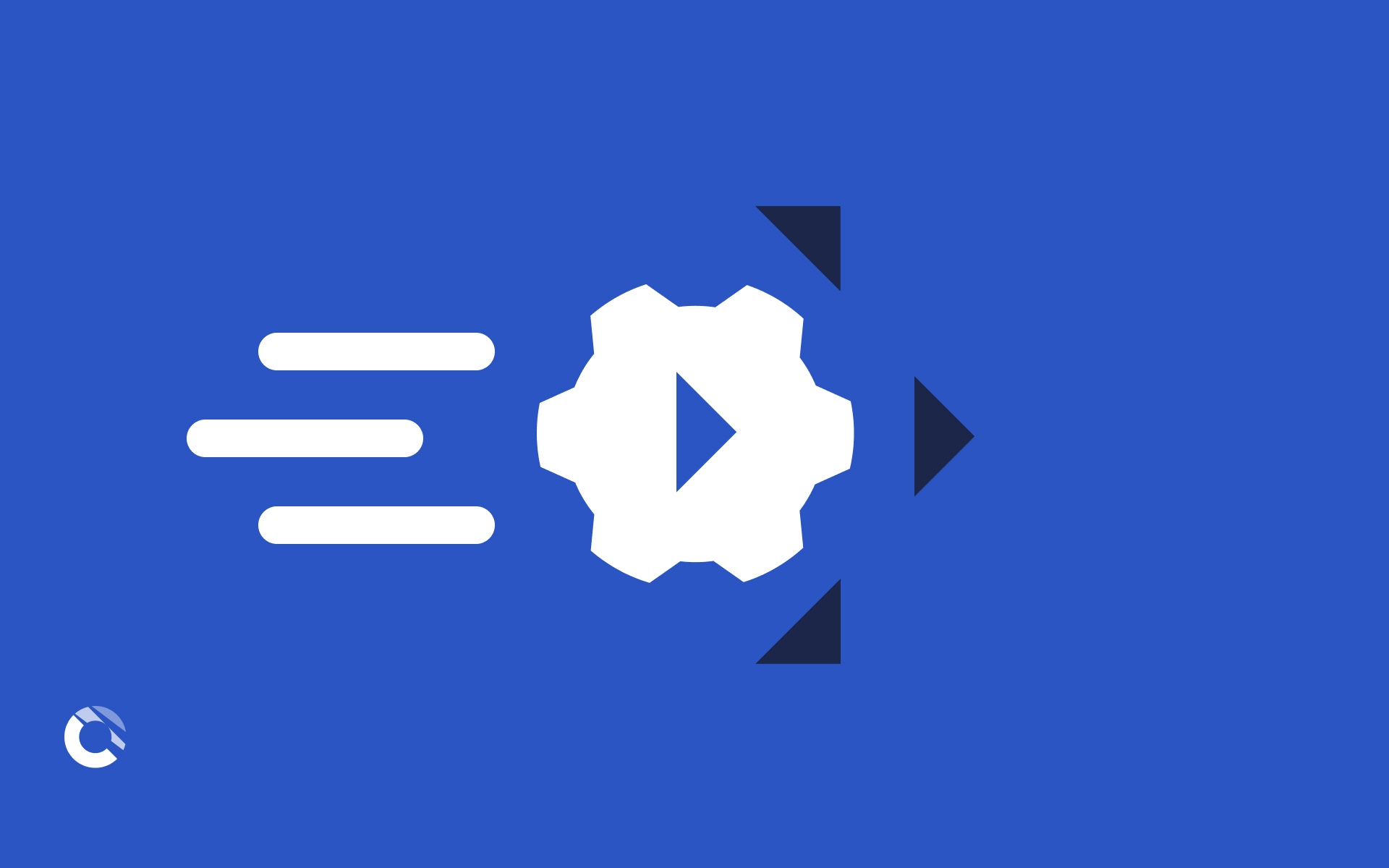 Automation /
How to create an automate-first culture: part 4
Read more

Is your automation stuck or siloed? Our upcoming webinar aims to get you automating like a pro, demonstrating the importance of simplicity, and delivering hands-on guidance. Join us on Wednesday, February 3rd at 11am EST / 4pm GMT for a live discussion and practical advice on where to start. The session will also showcase Cutover’s Automation Runbooks, our solution for fully automating processes in a way that extends the value of your existing toolset. Register now

This is part 3 of a series of installments of our white paper: How to create an Automate-first culture without losing control. Missed part 1 and 2? You can read part 1: the problem with automation here and part 2: the different ‘flavors’ of automation here. We will be releasing the entire paper in installments on the blog - but if you want to read the full piece - you can download it here

Part 3: Bringing automation into the light

This is Marcus’ outline of the four common threads to automation that inform Cutover’s product strategy:

Automation has to come from within the team it impacts

A big culture question that people often ask is: ‘Who should actually build the automation?’, with the next question being, ‘Who should drive it forward?’ As Jim stated in the session, he is a firm believer that the program team that ‘automates unto others’ is destined to fail. Why? Because the ‘receiving teams’ are resistant to this change and intervention. Automation has to be embedded into the people who are doing the jobs, in order to be effective - it can’t be enforced. After all, they’re going to be doing it, they have the tribal knowledge. This is where the advances in automation come into play - some toolkits are built like lego bricks - enabling teams to plug in the automation pieces without significant technical involvement or coding required.

Automation should change governance, not the other way around

Within your internal existing legacy, it’s highly likely that you’ll have lots of governance processes that were created when the processes were manual. This next piece of advice is very important and something that organizations often get wrong: your automation should change the governance, your existing governance should not change how you automate.

For a moment, think about change management as a process. It’s very collective and encompassing, with everybody coming together to poke and prod. But, when you think about the digital economy and its demand for new features - compounded with the pressure to keep up - you simply don’t want to have to wait two to three days to push something through Change Advisory Boards (CAB). You need to move faster than that.

But how? Find out in the next blog installment - or download the full white paper here. 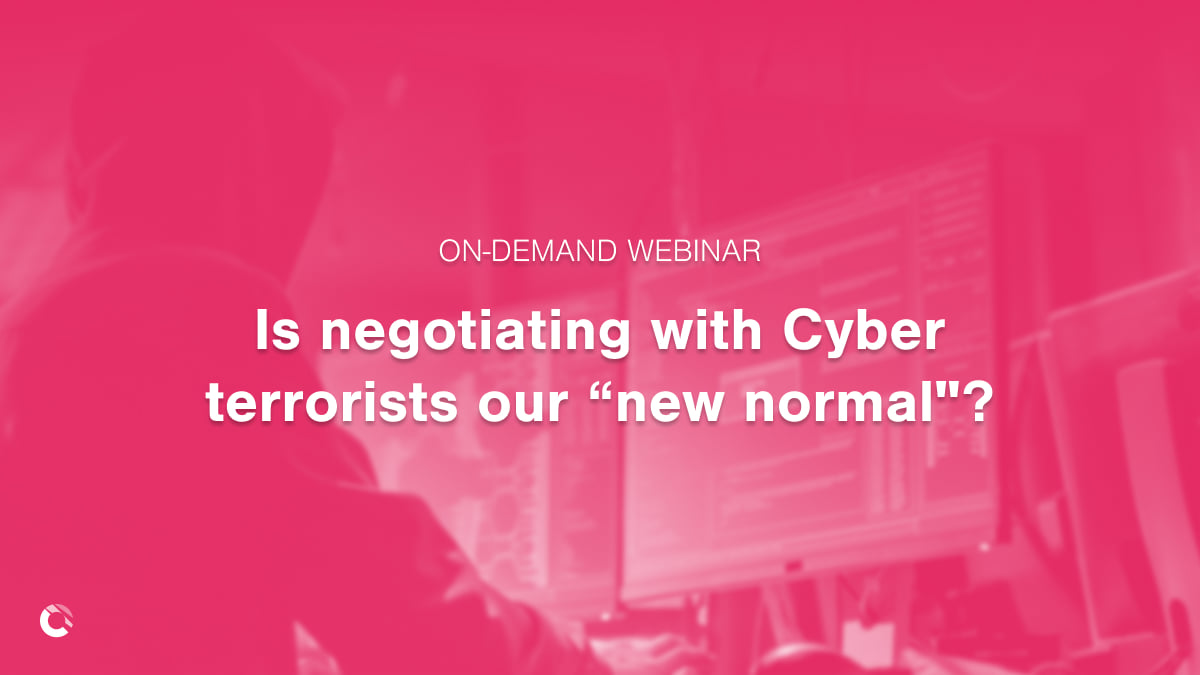